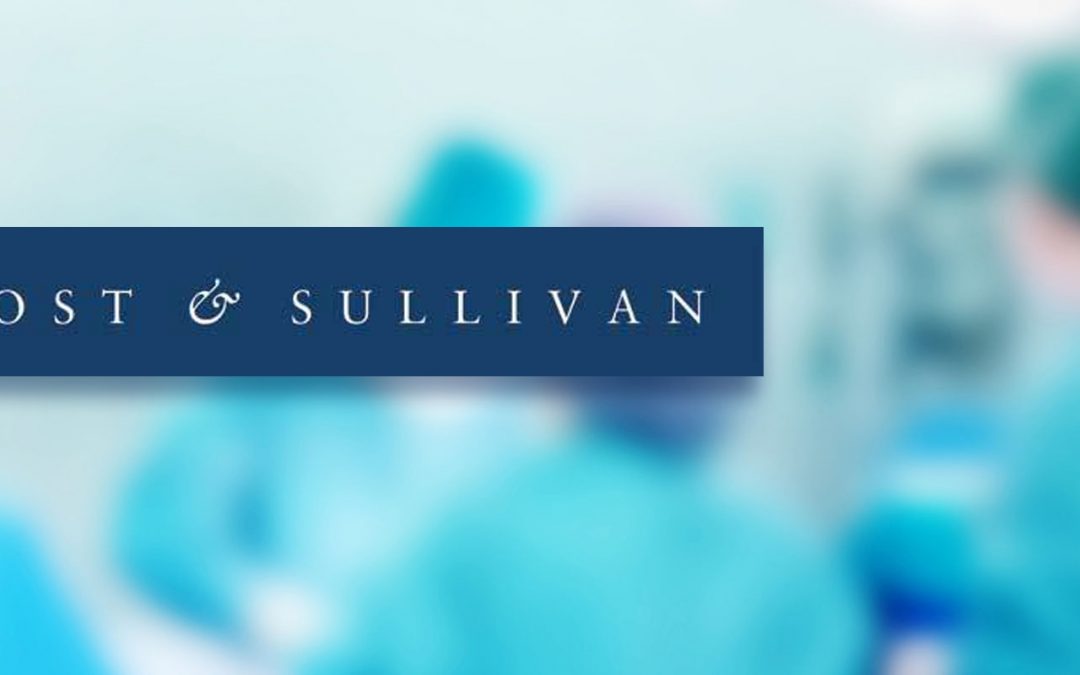 As part of the on-going pre-commercialization process for the Neuro-Kinesis (NK) SmartBrain Retractor, Frost & Sullivan was engaged to provide the NK Management Team a revenue forecast study in order to assess current brain retractor technology, surgical use standards, the competitive landscape, and the anticipated market share for brain retractor devices.

Frost & Sullivan is a business consulting firm involved in market research and analysis, growth strategy consulting, and corporate training across multiple industries. It is headquartered in Mountain View, California, and has 45 offices on six continents. The company focuses on providing clients targeted market research to support reliable data for evaluation of growth opportunities as well as best practice consulting to help create and implement growth strategies for transformational market change.

For the study, Frost & Sullivan generated a cross-sectional sample pool of leading neuro-surgeons to gather data on brain retractor use, advantages, and disadvantages. In addition, Frost & Sullivan did secondary market research to determine current revenue models and to determine projected market growth for the SmartBrain Retractor technology.

The neurosurgeons interviewed identified a large number of limitations related to currently available brain retractors.  Chief among these were difficulty in retractor movement during surgery, changes in regional blood flow caused by the retractor, the lack of any information feedback, and interference with the neurosurgeon’s hand movements during the operation.  The potential for retractor-related morbidity was also mentioned as a high-priority to address.

Of the neurosurgeons sampled, about half indicated that retractor-related morbidity was estimated to be a factor in between 5% to 20% of the procedures they performed. It is important to note that several of the neurosurgeons pointed out how difficult measuring retractor-related morbidity is, as morbidity is multifactorial and it is difficult to pinpoint the exact cause. This was felt to be especially true for clinical findings such as numbness, tingling, and difficulties with various activities.  Radiographic findings (MRI or CT scan) were thought to be better indicators of specific retractor-related injuries.

The patients considered most at risk for retractor-related morbidity included those with swollen brains and those undergoing surgery for vascular problems, especially aneurysms (these are often the same patients). Others at risk included older and sicker patients and those undergoing longer or deeper procedures. These were also seen as the patients who would benefit the most from the SmartBrain Retractor. The steps taken to minimize these risks were basically the same as mentioned before—reduce swelling, pause and return, and minimize retractor pressure. Decreasing the duration of the operation was also mentioned.

Brain Retractor Use by Surgical Category

When asked for their opinion on the various features of the SmartBrain Retractor, size, pressure monitoring, and ease of use came out on top, with an average approval rating greater than 90%.These were followed by the ability to program and the inclusion of sensors, which averaged 82% and 78% respectively. The wireless data transmission function of the SmartBrain Retractor was considered desirable as it would reduce clutter in the already crowded operating room.

The main barrier to the adoption of a technology like the SmartBrain Retractor was seen to be cost, mentioned by 88% of the neurosurgeons who said they would use the device.  This was followed by the ease of use being a factor with 38% of the respondents. The cost barrier was seen as a result of hospitals struggling financially in the current economic climate and needing to justify any purchase of new equipment.

As the SmartBrain Retractor represents a whole new category in surgical tools, developing accurate revenue models for the technology required extensive research into current brain retractor use and costs.

To begin, Frost & Sullivan Frost & Sullivan looked at the number of craniotomies performed in the US. Starting with 2012 as a base year with more than 144,000 craniotomies performed, and looking at growth since they determined an annual growth rate of 3.1%/year which should show the number of surgeries expanding to 179,000 in 2020.  Brain retractors will be used in just more than 85 percent of those surgeries.  These surgeries employing brain retractors will be predominantly for malignant and benign brain tumors and for cerebral aneurysms and intracranial hemorrhage.

Although global monitoring of the brain during neurosurgery is now widely accepted, the variety of different brain retractors do not provide real-time feedback on the local physiological status of the brain tissue being retracted. As the published incidence of retractor related morbidity in these surgeries is 5% to 10%, a need is perceived for better monitoring of the physiological status of the brain tissue being retracted.  If the SBR can provide real-time monitoring that allows it to alert the surgeon to potential impending damage to the retracted brain tissue, the potential market is conservatively estimated to be $40.3 million in 2020 with maximum potential revenues of $70.8 million.

As can be seen based on this study, the Neuro-Kinesis Smart Brain Retractor is not only poised to be able to capture a good portion of the brain retractor market and the significant revenue associated with it, the SBR is set to provide a significant advancement in decreasing patient morbidity and providing neurosurgeons a NextGen tool to provide better care and improved outcomes.