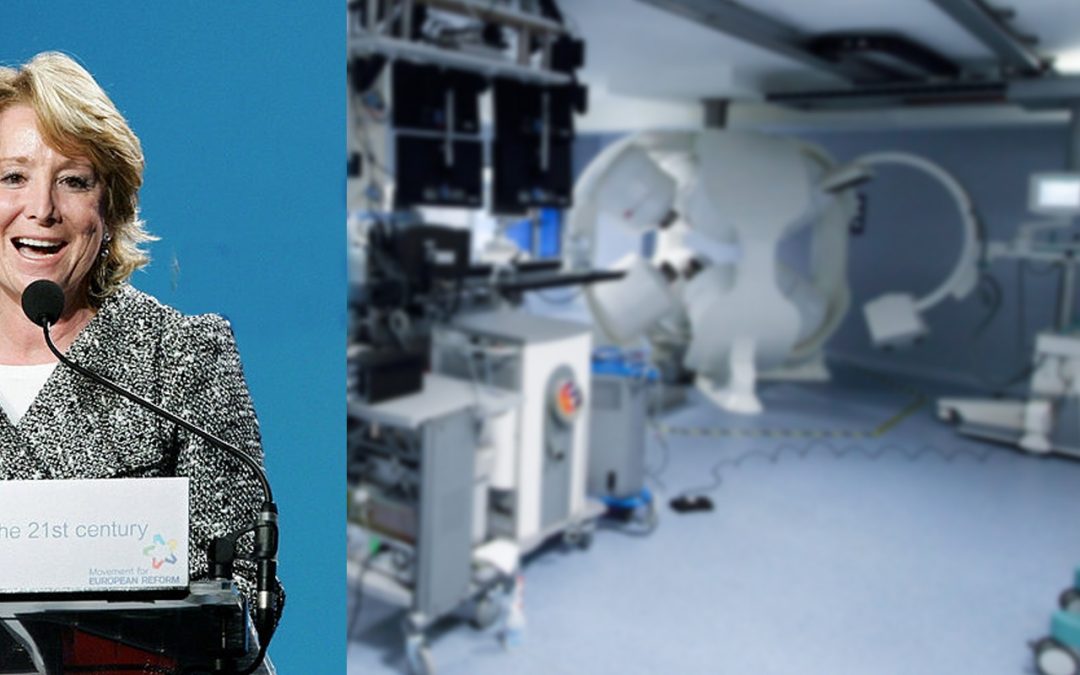 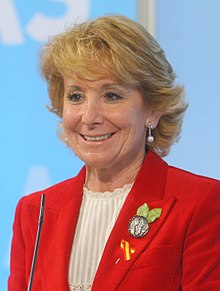 The inauguration of the electrophysiology lab at Hospital General Universitario La Paz in Madrid, Spain, equipped with the Company’s CGCI Catheter Guidance Control and Imaging (CGCI) system was attended by a variety of noted physicians, scientists and political leaders including Madrid’s President, Doña Esperanza Aguirre y Gil de Biedma, Countess of Murillo, Grandee of Spain
The opening ceremonies included a keynote address by President Aguirre, President of Madrid’s People’s Party and the first female politician in Spain to have held the offices of President of the Senate and Minister of Education and Culture.  During the keynote, President Aguirre stated, “We are proud that La Paz hospital is the first in the world to have this advanced system for treating heart conditions,” The cardiology department of La Paz Hospital is a pioneer in the treatment of complex arrhythmias and other diseases of the heart.  This new electrophysiology laboratory is an important milestone in the research and treatment of heart disease.”

Along with President Aguirre at the inauguration of the electrophysiology laboratory was Javier Fernandez-Lasquetty, Minister of Health.  In addition to dignitaries from Spain, Dr. Jose Merino, Director of the Arrhythmia & Electrophysiology Research Unit of the hospital, and Josh Shachar, Chief Innovation Officer for Neuro-Kinesis also spoke. 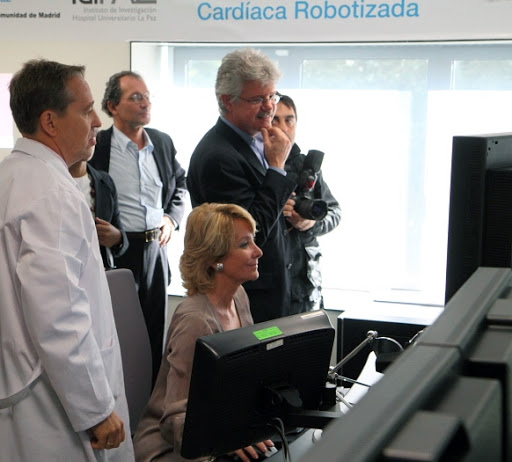 President Aguirre of Madrid tried her hand at controlling the CGCi.