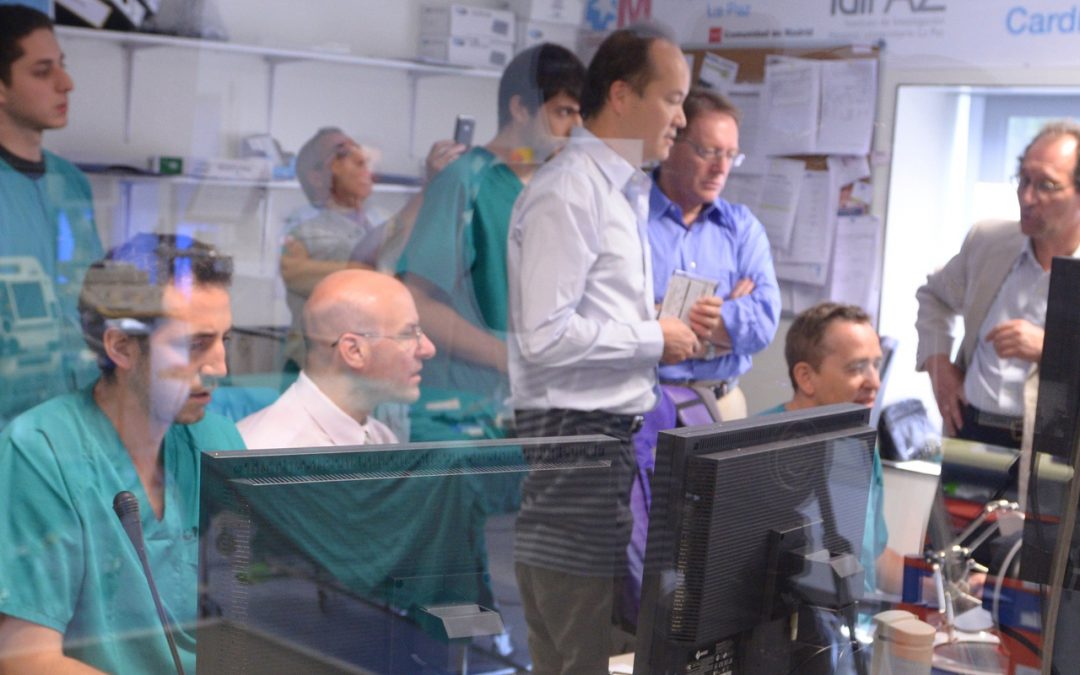 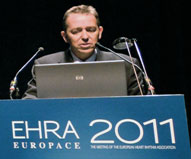 The key benefits and the safety and effectiveness of the CGCI system have been further validated in a 40-patient human study that was recently completed under the direction of Dr. Jose Luis Merino Llorens, Director of the Arrhythmia–Electrophysiology Research Unit at Hospital Universitario La Paz in Madrid, Spain. The results of this successful human study were presented by Dr. Merino at the Europace Congress in Madrid on June 27, 2011, in a lecture entitled “Fast Reacting Electromagnets for Remote Navigation of the Mapping Catheter: First Results in Humans.”

In this study, a highly detailed map of the heart was created using the CGCI system in conjunction with EnSite NavX Navigation & Visualization Technology. The primary outcome of the study measured intracardiac anatomic site target acquisition and repetition of acquisition. 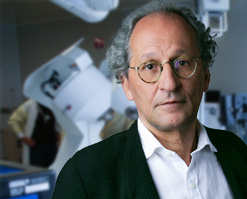 “We hope that our successfully completed clinical trials in Madrid will be followed by CE Marking for the CGCI platform during the third quarter of 2011. This approval is expected to pave the way for commercial sales of our CGCI system in Europe and parts of Asia,” said Josh Shachar, CIO of Neuro-Kinesis. Similarly, planned installations at Mount Sinai Medical Center and elsewhere in North America are expected to generate clinical trials for US regulatory clearance and commercialization. “We believe that the commercialization of our robotic CGCI system will greatly benefit arrhythmia patients around the world,” Mr. Shachar concluded. 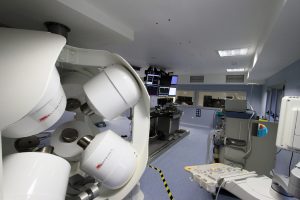