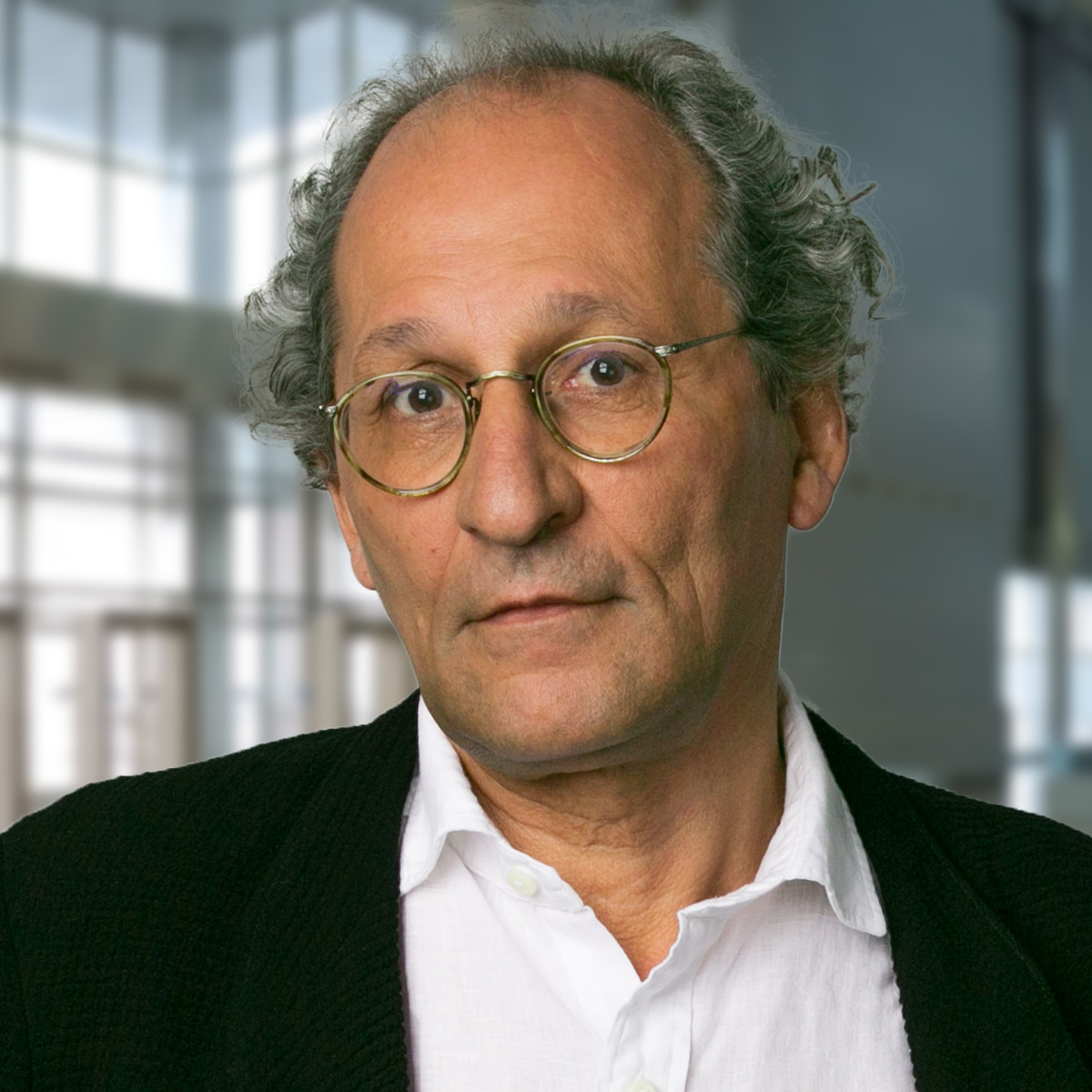 Josh Shachar has been involved in advanced technologies for the Department of Defense for over 20 years. Mr. Shachar has held many executive management positions at high-technology companies dealing directly with the United States Department of Defense. Mr. Shachar began his professional career in 1981 at ThermoControl, Inc. in Chatsworth, California, as the founder and Vice President of Engineering. This company was acquired by the Daily Instrument of Houston, Texas. In 1996, Mr. Shachar served as the Vice President of Engineering at Pastushin Aviation, Inc. In the following year, Mr. Shachar founded and served as the President of Lambda Signatics, Inc., which was later acquired by Shapco Industries. Mr. Shachar is still the principal owner and founder of numerous high-technology companies including ThermoCouple America LLC, EDEL Engineering Development Corp., and Engineered Magnetics, Inc. Mr. Shachar is an author of numerous U.S. Patent applications in medical, biometrics, and diagnostic applications.